Morris Cohen received his B.S., M.S., and Ph.D. degrees in Electrical Engineering from Stanford University in 2003, 2004 and 2010, respectively, and served as a research scientist until August 2013. From September 2012 until August 2013, Dr. Cohen was appointed as AAAS Science and Technology Policy Fellow at the National Science Foundation, where he worked on the fast-growing trend of crowdfunding, and also on open access policies for the Engineering directorate.

In Fall 2013, he joined the faculty in the School of ECE as assistant professor, where he enjoys teaching in an active and engaging classroom environment.

Dr. Cohen is interested in the natural electricity of the Earth, including lightning, the electrically charged upper atmosphere, and the radiation-filled space environment. He uses radio waves at low frequencies measured all around the world to understand them, and develops resulting practical applications. He is an author of more than 45 publications.

He enjoys hiking, cooking, and traveling the world for work and play. 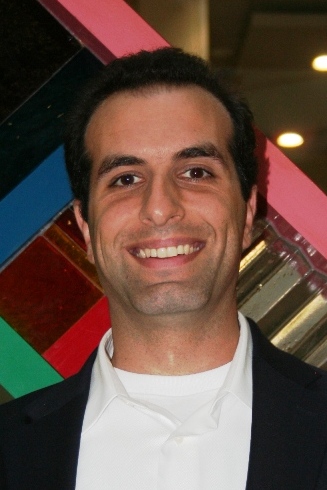